Worship and Worshipers: Thoughts on 'The Prayers of The People' 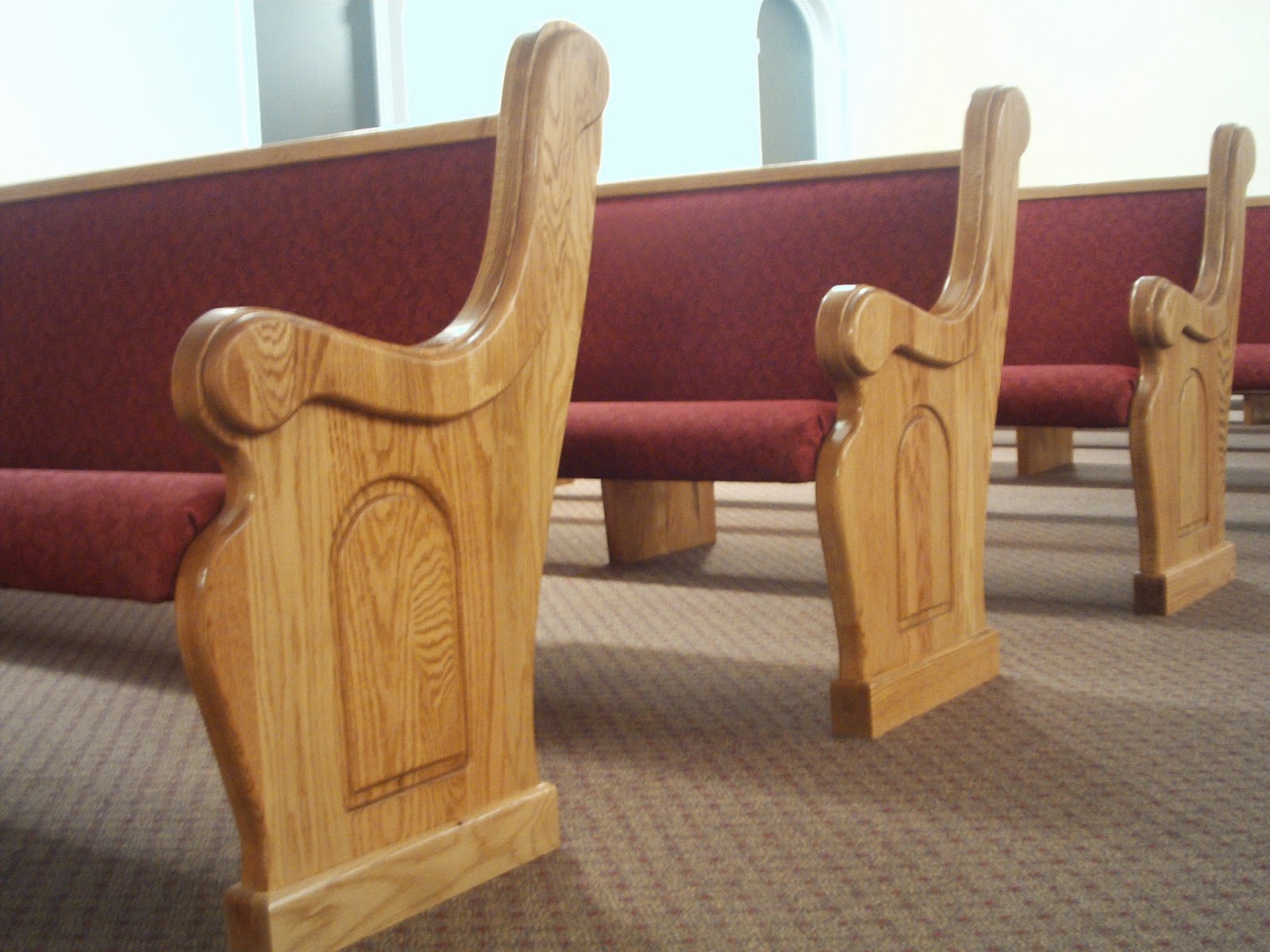 How often are people given the opportunity to share their story in church?

I wonder if it's a problem that, in every church I've ever been to, one could experience worship without ever turning their attention from the pulpit to the person next to them. Sure, we have our passing of the peace, our "30-seconds-of-friendliness" (as Andrew Zirschky calls it), where we turn to the person beside us and say, "good morning" or (as I prefer it) "peace be with you," but the service is all about the show up front. That's where the lights are pointed (in churches that have them), that's where our symbols of holiness sit, that's where the Word of God lives--up on an alter or on a stage. It'd be easy to miss, in such an environment, the holiness and the presence of God's Word in the lives and experiences of the people in the pews (or chairs). The irony of this is that, if we take the incarnation of God in Jesus Christ seriously as a theological rationale for worship, our worship should emerge from the action of God and from the experiences of God's action in the lives of our neighbors. Worship is, at some primal level, the responsive awakening to the active presence of God in the life of the people of God. Therefore, the sharing of stories, the sharing of the relationships that make us who we are, and ultimately the sharing of persons' encounters with the living God, should be the catalyst and content of congregational worship. Our eyes simply must turn from pulpit to person. Worship comes from worshipers, as a response to God's presence among them. And what comes from the pulpit must be the proclamation which emerges from the Word of God which lives in the lives of the people.

There is one space carved out in most worship services which lends itself to the possibility of people actually turning their attentions to the action of God in the lives of their neighbors, whether or not it gets taken advantage of as such. The "prayers of the people," as we usually call it, would be a logical moment at which persons should share their stories, their joys and their concerns. Unfortunately, we usually miss the opportunity. Instead of offering and facilitating a space for people to share themselves and for worshipers to empathize with their neighbors and encounter God in their stories, we read the prayers off like a grocery list and the best that even an intentional worshiper can do is sympathize... with their attention still intently fixed in front of them.

But Andrew Root writes about the possibility of doing things a little differently:


In our little church Kara [the Pastor] decided to move the ‘prayers of the people’ to a more central location in the worship order…So now people came forward, lit a candle or dropped a stone into a clear font, and shared their prayer request…. As people came forward they began to actually share their person, by telling the story of their prayer request. …It was radically different when someone would stand, come to the front, drop their rock into the font and say, ‘I’d like to pray for people who have lost their jobs, because this Saturday night we went over to my brother’s house for dinner and he has worked for General Mills for twenty years, and just Thursday they laid him off. When his daughter answered the door, I could see the fear in her eyes and then after dinner my brother shared how lost and depressed he feels….’ This changed everything. Prayer was no longer the relaying of information—people need jobs—but the story of persons… (The Relational Pastor, 187).

Where there is space for people to share their stories and for their story to be heard, there is a fundamental shift from sympathy to empathy. People are no longer the objects of ministry, nor are they simply agents of the church’s mission. People are embraced as persons, social actors, humans in their own right, who are preceded by dignity. By listening to people’s stories, we are opened to them and God’s action in their life. And that is an act of worship.

What if, instead of the liturgy and music all centering around and heading toward the sermon, with the 'prayers of the people' being treated as a short interruption, the service centered around people's encounter with God and their experiences of God's active presence? What if the sermon itself was a Word of God proclaimed and spoken from and into the joys and concerns of the congregation? What if worship had something to do with worshipers?