When I Found Out King Was a Christian

One of the most important things that ever happened for me in my theological and intellectual formation was being introduced to Martin Luther King Jr. ...as a theologian. 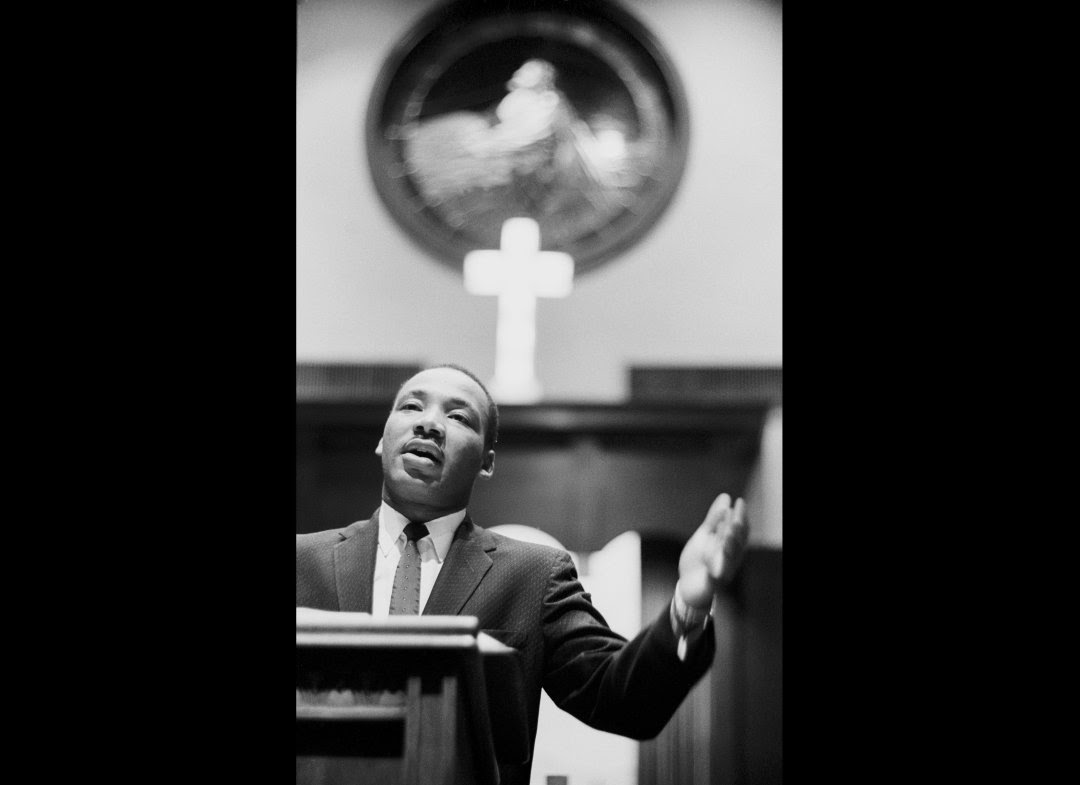 I was a Freshman theology student at Azusa Pacific University. The class was "Contemporary Christian Thought," taught by Dr. H. Adam Ackley (who went by a different name at the time), and in it we explored several theologians and perspectives from the last several decades. I don't honestly remember much at all from the class. But I do remember reading 55 extraordinary pages--The Measure of A Man--and being introduced to Martin Luther King, Jr. for the first time as a theologian. It's difficult to grow up in the United States without hearing about Martin Luther King, Jr.... we even have a holiday dedicated to him (which has its irony). But it is not difficult to grow up without realizing that he was a pastor, a theologian, or even a Christian. Before reading him, I may have known that he was a political activist, a key figure in the struggle for civil rights, even a profound orator, but I had no idea the extent to which his theology and his faith in Jesus Christ shaped his political and social action. I had no idea that he wrote his PhD. Dissertation at Boston University on Paul Tillich and I had no idea that he could be considered a theologian in his own right.

Dr. King would not have been any less important if he were not a theologian. He does not need theology to give credibility to his actions (though it doesn't hurt). If anything, it's the other way around. What was important for me in seeing him as a Christian and as a theologian was that it was my first introduction to him as a human being. When I read his theology and discovered that he actually thought for himself, and thought with such depth and conviction, I was introduced to someone who was more than just an American stained glass saint whose actions got us all a day off of work. I was introduced to someone who challenged the very system and ideology which now venerates him. I was introduced to a radical whose struggle was not for American prosperity, per se, but for social justice on the basis of nothing less than the reign and dominion of God in Jesus Christ. And perhaps for the first time, thanks to Dr. Ackley, I was introduced to a Christianity that was not of the world but was surely and unapologetically in it. I was introduced to a theology that did not settle for "pie-in-the-sky," otherworldly, postmortem escape but truly hoped for the salvation of humankind and the healing of the world here and now.

Among all the debts we owe to Dr. King's legacy, I am personally indebted to his theological legacy. When I found out that King was a Christian my own Christianity, my own devotion to Christ, changed its shape.
Posted by wellis68 at 1/19/2015 11:09:00 AM