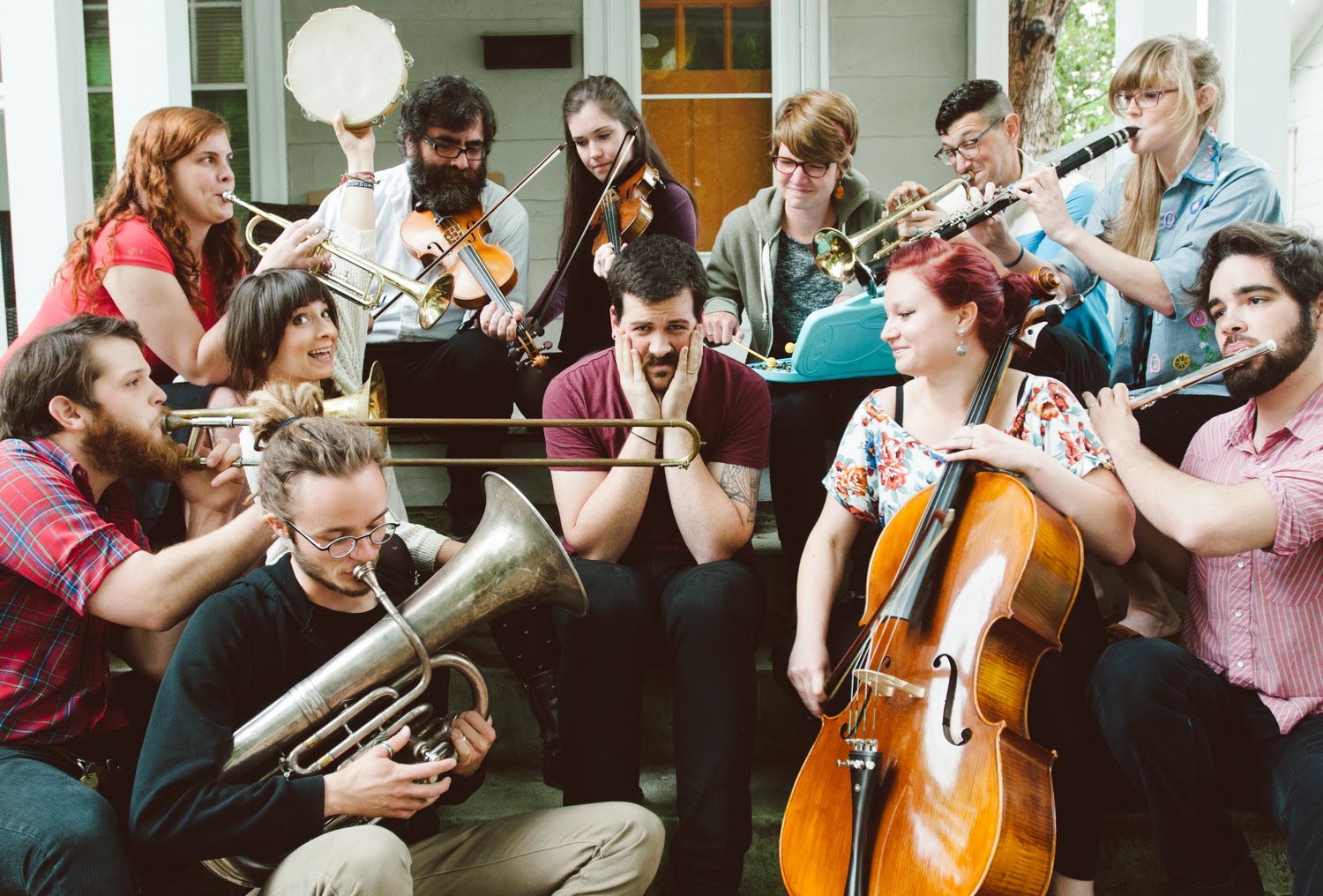 I don't write about music very often. I'm certainly not qualified to be a music critic. But every once in a while an album or an artist comes along and I can't help but say something. I've written about The Collection at least once before (here). Ever since their music was first introduced to me, I've been captivated by it and intrigued by the complex blend of theological depth and sheer honesty in their lyrics. Their newest album, Ars Moriendi ("The Art of Dying), is an sustained reflection on death and is as deep and captivating as ever.

From their Kickstarter page:


Why do we die? What happens to us when we die? Why do we have life? How do we make the most of the time we have? None of those are new questions, but they have been recently and frequently brought up in our minds. At the same time, we see ways that, in our world, things get reborn and re-used for new and beautiful purposes. A tree cut down can be a violin making beautiful music. Spent fruit becomes fertilizer for more living things. Nothing stays dead; it all resurrects! Through the tough wrestling of death, we've started to see ways that new life has sprung.

Having recently read Jürgen Moltmann's reflections on death and dying, I have a fresh appreciation for the ethos of this album. Moltmann writes,


…Christian hope is the power of resurrection from life’s failures and defeats. It is the power for the new beginning at the point where guilt has made life impossible… Through his divine raising from the dead, Christ’s hope-less end became his true beginning. If we remember that, we shall not give ourselves up, but shall expect that in every end a new beginning lies hidden (In The End—The Beginning, ix).

Christian hope, in other words, doesn’t avoid or deny the reality of death and the impossibility of the present, but it does look toward resurrection. It takes death quite seriously for what it is, even accepting it as an end, but in the midst of death it sees God’s identification with the crucified Jesus in his resurrection, it sees the presence and promise of the God of resurrection, and thus sees in every end, a beginning. Hope, properly understood, does not demand of us an ascent from hopelessness but itself descends with a word of promise into the reality of death and hopelessness. It promises resurrection. With hope dripping from every note, Ars Moriendi descends with a word of promise.

In their reflections on death, The Collection's lyrics are not without their political overtones. They press against the impulses of any kind of hope which intends on avoiding or denying death. The kind of hope which justifies the perpetuation of power through violence, for example, a hope which wields death in order to avoid death is rejected. In The song "Garden," for example, they sing, "So I shot a man in Afghanistan... he said his name was Jesus and he never had an army. As he took his dying breath, the last thing that he thought he’d tell me is 'Its better to die for nothing than to kill just for your country.'”

The themes of the album point to the theology of the cross and not without the appropriate and ironic sense of hope. We're asked to look in the unexpected places, the dark and dirty places to find the presence of God. One pointed lyric says, "You walked around and you planted seeds, your kingdom came up from among the weeds and the men all cried while staring at the trees saying, 'what are we supposed to see?'" The whole album carries in it a somewhat ironic but altogether appropriate tone of hopefulness, even in naming and reflecting on death. A lyric which may, in a sense, capture the ethos of the album says, "And the weight of the world does not rest on your shoulders. No, it strains and it bends on the same arms that hope sends.  So don’t carry it now! Lower it down! When faith dies and hope flies, then love must prevail or else this all means nothing."

Ars Moriendi is a beautiful album, musically as well as theologically.

Email ThisBlogThis!Share to TwitterShare to FacebookShare to Pinterest
Labels: Music