In my last post I talked about worship--about how worship serves as a normative relationship. Worship of God is a 'falling in love' with God in such a way that all other loves are ordered accordingly. Our relationship with God determines all our other relationships and identities and, as such, orients all relationships toward the selfless love demonstrated and manifest on the cross of Christ--a love of solidarity and shared identity. 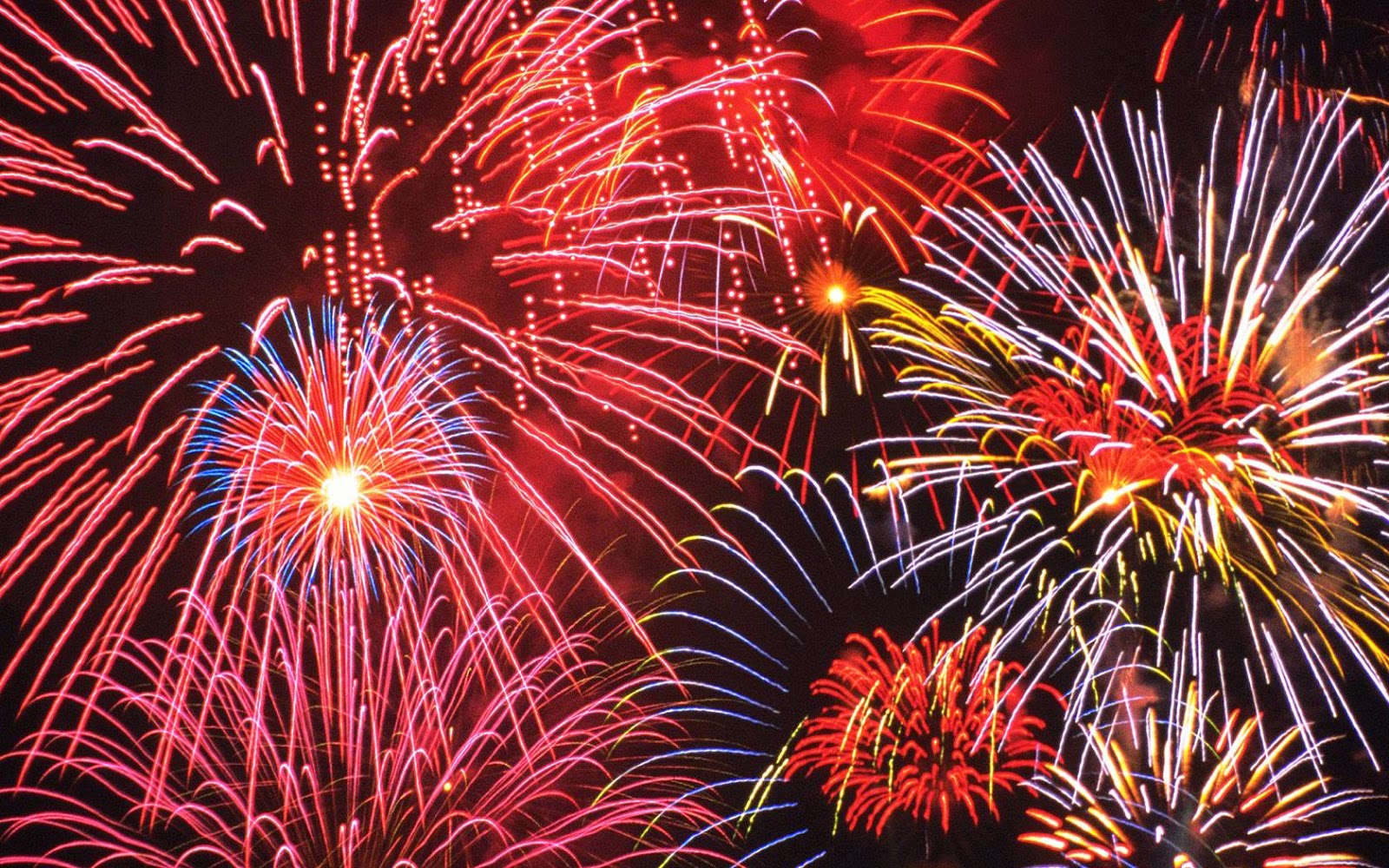 Here, on this American holiday on which concepts like independence and liberty take center stage, I just want to talk about the way in which worship can become the most important prophetic corrective for Christians in America. I believe I heard that something like 70% of all Americans identify, at least in some nominal fashion, as Christians. Christianity is still America's dominant religion (even if Fox News thinks it's being persecuted). But when it comes to worship, I doubt that Christ is actually America's most central object of worship. It seems obvious, at least in most political debates on Facebook, that many people who do consider themselves Christians are content to allow their relationship to American national identity to determine and order their other relationships, even their relationship with God. In other words, even Christians by name in America often worship American nationalism before they worship God. As I said in my previous post, It's easy to get our idea of worship stuck in the mud of archaist rituals and religion. Even emotional worship songs can fall into this category. Just because someone sings contemporary worship songs on Sunday morning, it does not mean that their relationship with God is normative in their lives, no matter how emotional their singing may be. The truth is, worship is such an holistic orientation to God that it cannot be reduced to emotion or sanctioned from political activity. So even if we pray to God and wish to follow God in our everyday activities and in our relationships with the people we know, worship should extend beyond those things, it should determine even our corporate activity and our relation to people we do not know, people who may even be of a different nationality. In other words, worship is political.

If in a conversation about immigration, for example, we are more prone to ask how an American should attend to the situation than we are to ask how a Christian, a follower of the crucified Christ, should attend to it, then I think we can assume that our worship is directed not to Christ but to American nationalism. If we ask how a Christian should attend to immigration, it's much less likely that we'd reach the same conclusions as when we asked how an American should handle it. Deportation, as such, would not likely fall into the equation if our worship is directed toward the Christ who was crucified outside the walls of Jerusalem by the political forces of dominant society. We would not be able to justify acting from American self-interest, but we'd be compelled to see as brothers and sisters those whom America might be inclined to see as threats, aliens, or "illegals." Our relationship with God, through worship, we have to correct and determine our identity as Americans. In other words, we'd be Christians first, Americans second (to put it perhaps too crassly) and our kinship would not be to Americans, per se, but to humankind for whom Christ died.

So on this American Independence Day, do not forget that Christian allegiance is not to a flag--not even to the flag of the United States of America or to the republic for which it stands--but to the God who is revealed in Jesus, the God who shares his body and his blood, his very identity, with the outcast, the marginalized, the illegal, and the unAmerican.
Posted by wellis68 at 7/04/2014 08:44:00 AM