The Lure of Conservativism 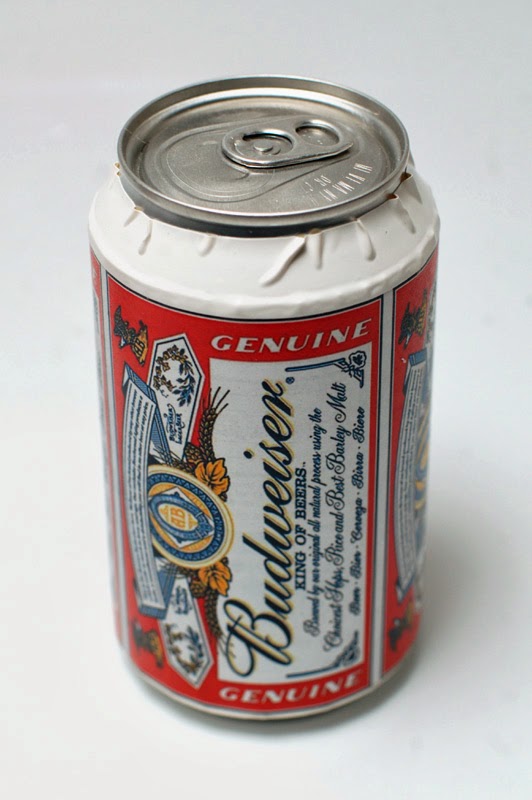 For an "independent study" this semester, I'm working on reviewing youth ministry resources concerning faith and science. Spoiler alert: there's not a lot of good stuff out there... And some of it is so bad, it's downright disturbing.

...On that note... I was watching Focus on the Family's video, The Toughest Test in  College,  when I remembered a story from my own high school experience.

I was driving... somewhere... I don't know where... (great way to start a story, huh?). My girlfriend was in the front seat, my best friend and his girlfriend were in the back seat. Just like now, back then I thought I was a lot smarter than I really was. I had the tendency to get into intellectual debates, just like now, over all sorts of things I really didn't know all that much about. In this particular instance, my friend, his name is Jesse (just like all my friends, jk), and I started talking about alcohol consumption. Now, I often forget just how conservative I was back in high school, but remembering this story reminds me just how right-of-center I really was. For some reason, we got into whether or not it's a sin to drink beer before one is of legal age... even if it's a little bit. I think that Jesse had actually shared with me that he'd tried some alcohol before he was 21 (obviously... he was about 15 or 17 when we were having this discussion).  And in less-than-adequate pastoral fashion, I launched into some spiel about how compromise, in itself, is sinful and how Jesse's consumption of alcohol, even just to try it, was a sin, "no matter how you look at it!"

"Is it against the law to drink before you're 21, even just a little bit? ...then, no matter how you look at it, it's a sin. You sinned! I'm not judging, I'm just sayin'!"  And I think I even said something like, "it's just like stealing a car! 'Cause sin is sin."

Jesse thought about what I said and I don't remember how he responded initially, but I do remember, not too long after our conversation, Jesse uncharacteristically pulled me aside and said something like, "I'm sorry, Wes. I think you're right and I'm wrong. It was a sin, I think. Sorry for arguing with you." He was being quite genuine and he caught me off guard. In retrospect, he may have been looking for some kind of absolution or even forgiveness from me... and if nothing else about my position in the conversation was disturbing, my response to this apology/confession is what really causes the whole story to haunt my memory.

Instead of reciprocating with any kind of apology of my own or offering some sense of relief, I just remember saying something like, "it's ok, Jesse... that's just what happens when you try to argue something liberal... it might feel right, but it's just wrong... that's just how it is."

Again, it's easy for me to forget how conservative I really was back then... I think I might try to suppress those memories.

The story is a reminder to myself of how enticing theological and social conservativism can be, especially for a young person, just beginning to develop their own intellectual and academic methods. It's great in an argument because, at its worst, it affords just enough moral authority (and superiority) and logical simplicity (flat-footedness) to make one feel justified in ignoring the stories of others and marginalizing the voices of people who might actually have something good to say if you let your guard down long enough to actually hear what they've got to say. All you have to do is lay out your logic, put up your walls against any opposition, and then it doesn't matter how you look at it... "that's just how it is."

This story helps me listen to people who aren't ready to listen to me--the new "liberal" version of me. It
reminds me to give grace even to those who aren't ready or aren't able to give it back to me. Because there was a time when grace was given to me and I was too "right" to feel obliged to reciprocate and too afraid to give it back to them.
Posted by wellis68 at 3/15/2014 04:09:00 PM