The Science-Guy, Ken Ham, and The Real Answers in Genesis

I'm privileged to be part of a project right now which is exploring the intersections of science and youth ministry, so I've been compiling and evaluating whatever resources I can get my hands on which deal with faith and science in youth ministry (and I am still open to suggestions). So in light of my involvement in this study, I figured it was relevant for me to go ahead and watch the recent debate between the "creationist" president of Answers in Genesis, Ken Ham, and Bill Nye (of "science-guy" fame).


Many of us church-kids grew up with both of these guys and almost everyone grew up with one of them (many of us can probably at least hum the theme music from Bill Nye the Science Guy). I of course grew up with Nye, but I also remember going through a short phase as a child in which I was an adamant creationist or "creation-scientist," as I would boast. And during that phase I remember listening to cassette tapes of Ken Ham and thinking he was simply brilliant in his explanations. But for most of my life I've been fairly indifferent toward the human/earth origins "controversy."

I remember, as an even younger child, before some creationism rubbed off on me from someone, sitting down with my friend's Seventh Day Adventist mother as she quizzed me on my thoughts about creation—an episode likely prompted by my obsession with dinosaurs. I remember, at a surprisingly young age, after being pushed on the subject, saying something like, "well, I believe in God and evolution, I guess."

"Oh...," my friend's mom paused, "...someday you'll understand that you can't believe in both." (And this may have been the genesis—no pun intended—of my irritation toward people pulling the "you'll see when you're older" card).

I didn't understand her meaning back then. I do remember being frustrated at the thought that I might have to chose between the two. But now that I'm older, and perhaps I'm still not old enough, I still don't see why you can't believe in both God and evolution. Back then, I wasn't too interested in the apparent controversy between the two, and for most of my adult life as well, I've been disinterested. I've generally walked on, appreciating science when it helps (especially when it gives me a new cell phone), but generally conceding to actual scientists (the kind without apparent specific religious agendas... you know, the kind that play by the rules) when I'm not sure of the scientific answer. "Fascinating" is probably the most common word I use to describe science, but even where it is informative, I generally don't take it as normative, I don't take my cues from it in discerning the most important questions for theology and reality, things I tend to think lay beneath the surface of scientific inquiry.

But science can never be normative because it cannot confirm or deny the most profound truths about the world. Science can tell us what the world is, but it cannot tell us what the world is like. Science can tell us how long it took the world to be formed (and apparently the debate hasn't exactly reached consensus on that one) but it cannot tell us whether or not it is good. "...God so loved the world..." and "the world is very good" are qualitative statements that science cannot confirm and yet, theology might say, these are far more fundamental and important than whether fossils are thousands, millions, or billions of years old. Science can get you so far, but it will not help you with meaning.

So it's not that I don't appreciate science, it's just that I'm more interested in the questions that science cannot answer. It's fascinating and profound that human beings have "mirror neurons," that the human brain is biologically social insofar as it is stimulated in interaction with other persons brains, but what I am interested in is love. 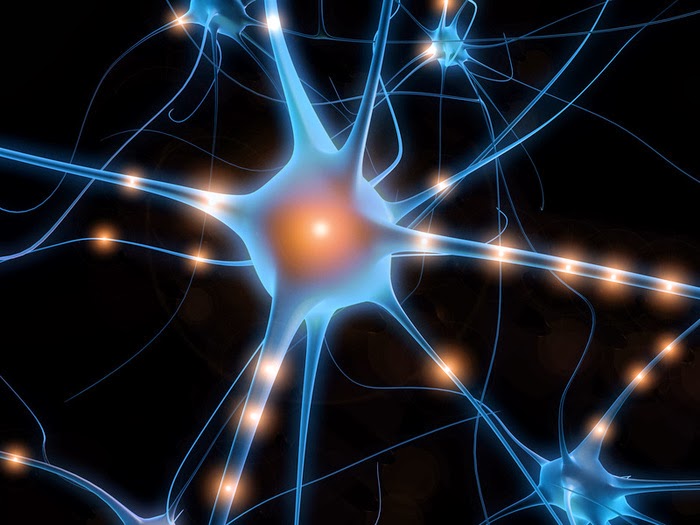 So this debate between Ken Ham and Bill Nye was fascinating, but profoundly unhelpful for theological reflection, no matter who was right. Both Nye and Ham were articulate. But in arguing about the age of the earth, neither of them were saying anything profoundly important for theology... Ham's disadvantage was that he thought he was. Ham seemed to be under the impression that he was proving the Bible's validity or even proving that the Bible is right. His shabby exegetical work aside, his arguments were actually more a diminishment of the Biblical witness than they were a help to it. By assuming that you can prove the Bible right by proving an interpretation of chronology is to reduce the Scripture to things that can be learned from science and history. But whatever someone comes to accept through science or history, it will not be what the Bible is actually about. If someone believes that the earth was created in six days (let's assume for a moment that the Bible actually says that), it does not follow that they believe in the doctrine of creation, which is not at all that preoccupied with "origins" in the scientific or historical sense. If someone believes that a corpse came back to life in first century palestine, it does not follow that they believe in the resurrection of Christ, which is doctrinally more complex than dead tissue becoming living tissue. Whatever we can learn strictly from science and history, it won't be what matters most... because in the end, life is not about finding the right combination of notes, it's about hearing the music (and in this regard too, theology itself can get lost in its own science). 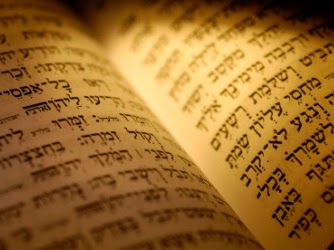 So does Evolution disprove the gospel? I cannot, for the life of me, see how it would. If the world is a billion years old, does it mean that the Bible is wrong? Only the part where it says that the world is 4,000 years old (which doesn't exist, by the way... and don't buy Ham's anachronistic reading of Genesis 1 in any case), but that's profoundly incidental to the biblical narrative and its meaning anyway. The real "answers in Genesis" are to very different questions. But if you wanna have an existential crisis over it, and I don't recommend it, read Ken Ham and his disciples.  (Side-note: Ham was right on when he was talking about reading the bible "naturally" instead of "literally"... right up to the point where he said that Genesis is "historical." It's probably better categorized as poetry. Even if it was meant to be historical, they didn't record history in the ancient world the way Ken Ham and the rest of us have since the Enlightenment. There's no way that the original readers would have "naturally" read Genesis the way we might be tempted to now.)

Bill Nye's got a list of issues too... he'll get off the hook for now for the most part... but I will say if he doesn't see the metaphysic in saying, "when you're in love, you wanna tell the world," then he's far too nearsighted to see that his very love for science is pointing to the fact that the greatest things can't be proven at all.

Ironically, Bill Nye was the one who represented Christianity the best when he took the time to remind us that one can be "deeply religious" without believing in Ham's version of creation. I would echo that statement and say that, despite the implication that you're either an evolutionist or a Christian, you don't have to choose between the two. You can love science and you can love the God which is, as Paul Tillich would say, it's "ultimate concern."
Posted by wellis68 at 2/09/2014 02:00:00 PM