A Case for Having a "Home" Church 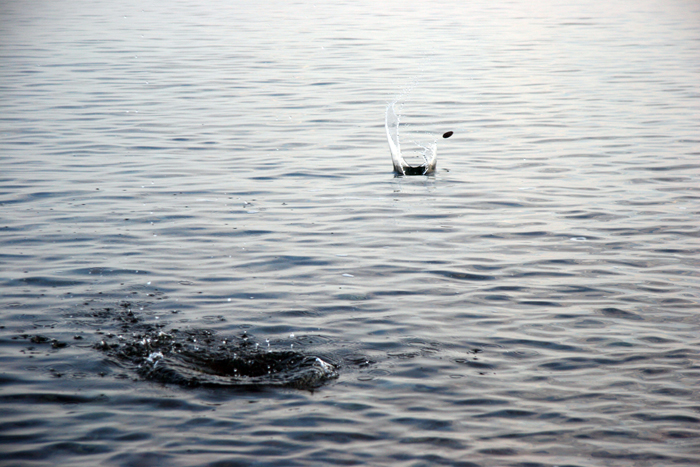 Now, there's a correlation in the New Testament concerning those to whom the books were addressed; namely, that the majority were addressed not to individuals but to groups, communities,... churches.

The first time that these books were read, they were not picked up at the library or at the nearest Barnes & Noble, read by an individual at a coffee shop and reviewed on a blog. They were shared amongst groups of people who already shared in their identity. It was assumed that the first Christians were part of a community of fellow Christians who wrestled together with their direction, vision, and even their theology. It was assumed that individuals were part of a local congregation.

Now, of course there were cultural reasons for this--they didn't have the printing press, they were in a less individualistic society (at least arguably), and their socioeconomic status may have inclined them to rely upon each other more heavily than is necessary for many folks in the American Church. But regardless of the cultural or social influences, I think that they were on to something in the first century. They did not see their discipleship as a solo journey and they did not see it merely as a mentoring relationship. They gathered, they worshiped, they joined together as families and as family.

I've heard people say, "THE Church is my church!," claiming that "church-hopping" (going from one congregational gathering to another for worship) is just as healthy, if not more healthy, than actually choosing one home church and sticking with it. Now, they do have an argument there. There is something healthy about church hopping, there is something healthy about opening oneself to various expressions of church and worship. But can it replace the value of committing ones identity to a specific local congregation and rooting oneself in such a community?

When we church-hop and go from one church to another, we keep control of how committed we allow ourselves to get, how rooted we become, even with whom we engage in community. We can pick and choose our community and simultaneously we can pick and choose when we identify with that community. Like skipping a rock over the water, we tap-in to the Church and churches yet we remain on the surface. To get any depth, we'd have to stop, perhaps miss out on some things for the sake of one church, and allow ourselves to sink deeper into a church family--even if not everyone in that family are people with whom we'd choose to associate (doesn't everybody have a crazy uncle?). We'd have to release control and allow ourselves to be vulnerable enough to identify, worship, and grow alongside a specific congregation of people.

Being the Church in the world is to be for the world as Christ has been for us. Christ was not a surface-level person. Christ was one man, Jesus, in one place. Christ did not skip himself along the surface of history but became a human being within history. He allowed himself to stop and to sink into the experience of a particular people. The hard part is, that's what lead him to the cross. The beauty of it is, that's what lead him to resurrection. Immersion into one particular community--into a church that you can genuinely call home--may be painful at times but it may also save the world. Someone--I think it was Stanley Hauerwas--said, "stay with the church that hurt you..." It's hard to get hurt when you're hopping.

Some of us have been burned too much already. You might not be able to stand the thought of investing yourself into a local church ever again. Hopping might be as far as you're ready to go. But commitment grows in proportion to intimacy. Intimacy begins with vulnerability... even if it's at the most shallow of levels. The question is, will you let the intimacy grow so that your commitment and your ability to identify with a specific community might grow as well.