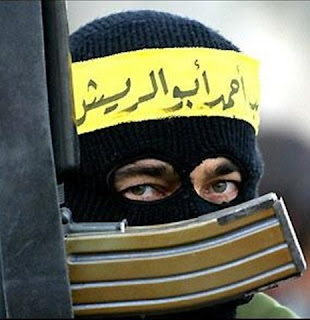 I've been thinking lately about the term, "wholly other." The idea that God is wholly other usually refers to His status as being outside creation, outside time, etc. But what if we applied such a concept to things a little closer to home.

God's face is always pressing in against ours, for He accepts all. As we are created in God's image, we take part in that creation as we allow the face of the other to penetrate us. When we allow the other in and let them become us, we begin to accept God's gift of salvation. God is that person behind the counter to whom you decided to lash out and to whom you refused to give respect, the immigrant you wish they would deport, the woman you took advantage of last night, the man you sued for all they had, the kid who threw a rock through your window, the person who sits in prison because of what they did to you. God is wholly the other. This is why we have been given the ministry of reconciliation, God wants us to let him in and make peace with him. He dwells, in a unique way, within the space that divides us all, one from the other.