In case anyone's been wondering what I've been working on the last week or so I'm going to post it. it's long so don't read it unless your really interested. I open to critique! here it is: 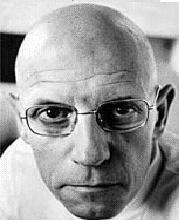